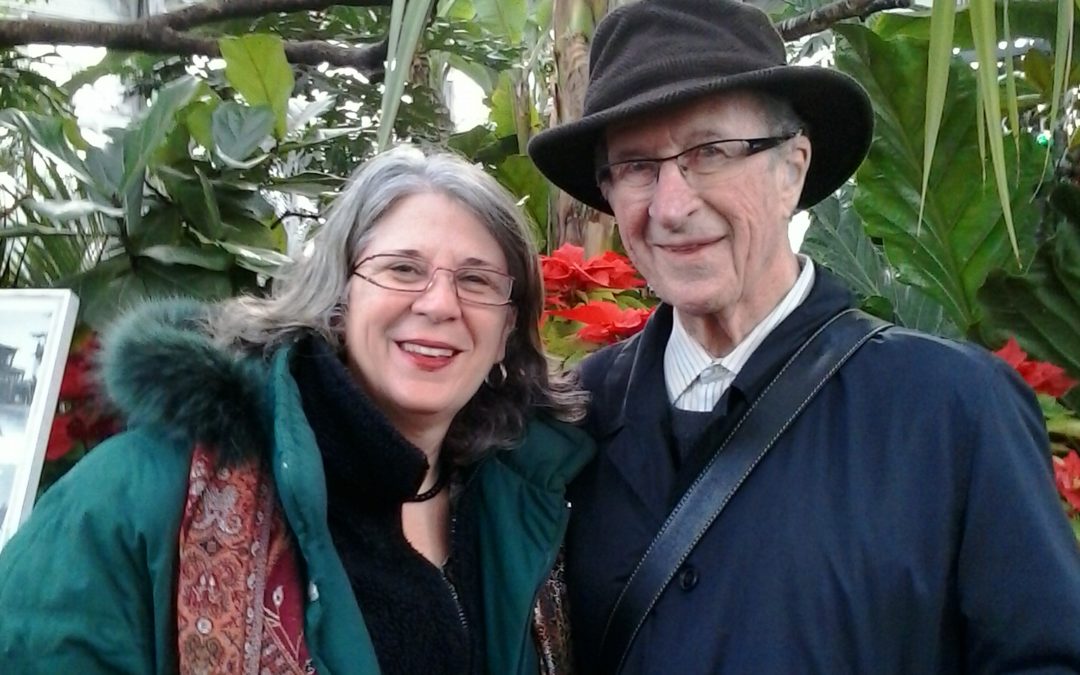 Now that we’ve celebrated being Canadian on July 1st, lets continue honouring  ourselves and each other? We can always use a reminder to celebrate!

I lost my biggest fan when my Dad died in 2016. When he was over 80, he told me “You’re the only child who surprised me”. This is because, early on, my parents decided that my IQ was the lowest in our family. Mind you, none of us had been tested before that decision was made. It was based on my poor sense of direction and my inability to spell. These were both things my Dad valued. I don’t actually know if these are on an IQ test. Luckily, I had Emotional Intelligence (EQ), which led me to opportunities that IQ alone, does not. I have learned that EQ has 4 components – Self Awareness, Self Management, Social Awareness, and Relationship Management. These things are all so important when dealing with people.

When I was de-cluttering my place recently, I decided that I was ready to take a framed photo of my Dad and his brother off the wall and tuck it away in an album. My Dad had told me about the photo several times and when I took it out of it’s frame, I wrote what I remembered on the back.

When I went to reuse the cardboard, I noticed a note. “Dear Elizabeth…” it started and there was a history of where he lived and how many teeth he was missing and even gave a context of the depression era and how his family fit into those times. I cried. How did he know that I would choose to take that photo from his apartment after his death? How did he guess that someday, I would be the one to take that photo frame apart? I was so grateful that I was the one to find it.

This made me ponder how I might leave a trail. How could I tell my friends and family how much I cared about them, beyond my own life span? I’ve since added letters for a few friends, to my ‘death file’. I’ve drafted other letters to send to my children, even sooner. I’ve even considered making a short video, as I think I would be able to say things out loud in that video that do not get said in day to day conversations.

I took some videos of my Dad later in his life and I treasure them and feel all warm and fuzzy when I watch them. I posted one on Facebook to mark Father’s Day. I’ve also shared it on the Spoken Lives Facebook page. Take a look at it and ‘like’ our Facebook page to stay in touch? Thanks!

The video is a sweet story about my Mom and Dad “parking” on a beach in the evening and they became too busy to notice the tide coming in. The salt water ruined parts of the car and Dad could laugh about their mistake and how everyone in town probably knew what they had been doing.

Is there still a chance to take a few videos of your relatives? Ask them a few personal questions that will guide them to share a story that may reveal something about themselves. Invite them to elaborate on a life changing or embarrassing moment. Everyone in your family will thank you for capturing this priceless treasure!